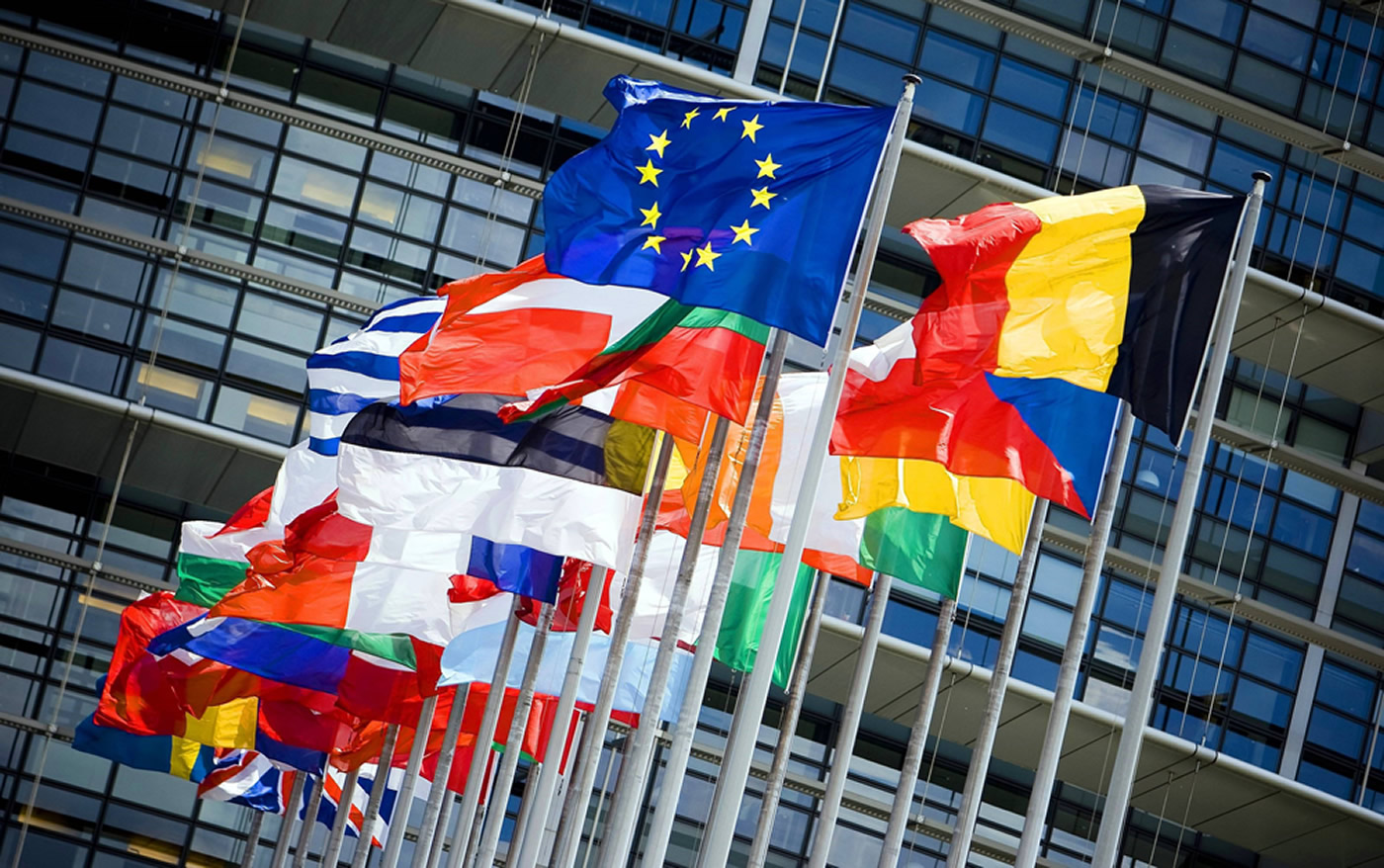 Chamber of Trade, Commerce and Industry

In the completion process of the Single Market, European Union gave place to a legal framework which facilitates the adaptation of the activities for natural persons, companies, firms and other legal bodies to the economic conditions of the Union in order to cooperate effectively across frontiers. One of the regulations made within this legal framework is the European Economic Chamber of Trade, Commerce and Industry (EEIG) established in accordance with the Council Legislation numbered 2137/85/EEC and dated 25 July 1985 and issued by the European Economic Community.

Based on this point, European Economic Chamber of Trade, Commerce and Industry, EEIG founded in line with the legal framework of EEIG is an economy-oriented non-profit organization which is registered at Commercial Courts of Brussels and administrated in international scale.

The central office of EEIG is situated in Brussels.

EEIG is a party to the “EU Transparency Register” which shows the works within the EEIG are transparent and take place in compliance with the law as well as in due respect of ethical principles, avoiding undue pressure, illegitimate or privileged access to information or to decision makers. As a public lobby group, the EEIG endeavours to be a mediator between partners in the Internal Market and between business partners in the Member States of the European Union and the rest of the world.

This association of individual and corporate members who have the same aims was founded in order to contribute to the EU harmonization of economy and has been then working for the following aims and objectives:

European Economic Chamber of Trade, Commerce and Industry EEIG acts for advocating the interests of entrepreneurs and the rights of employees and consumers as well. In these endeavours, it develops itself and keeps giving service regarding the requirements of a global world. 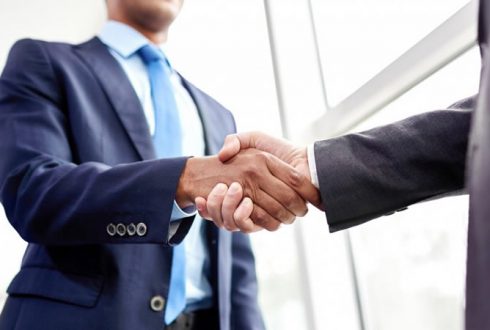 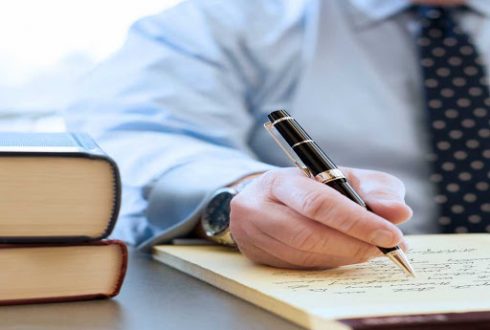 You can follow all the news and announcements about our institution here. 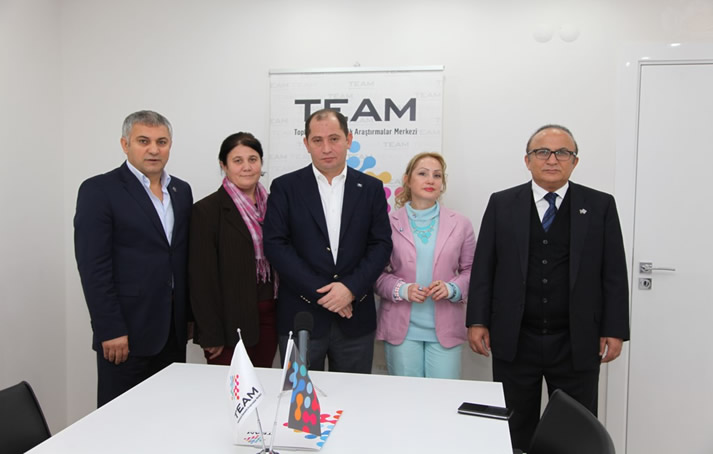 EEIG is going on enlarging and enriching its background with the new EEIG representation office opened in Brazil.

It has been added One key country to our representation offices existing in 55  countries. We wish success to the new appointed president Mrs. Dr. Talita Brito and depending on our background and

Meeting of the Board of Directors and 4th President's Conference

Metting of the Board od Directors and 4th President's Conference is arranged with participation of president of regional and central office from 55 countries, President of organization, former president of republic of Latvıa,